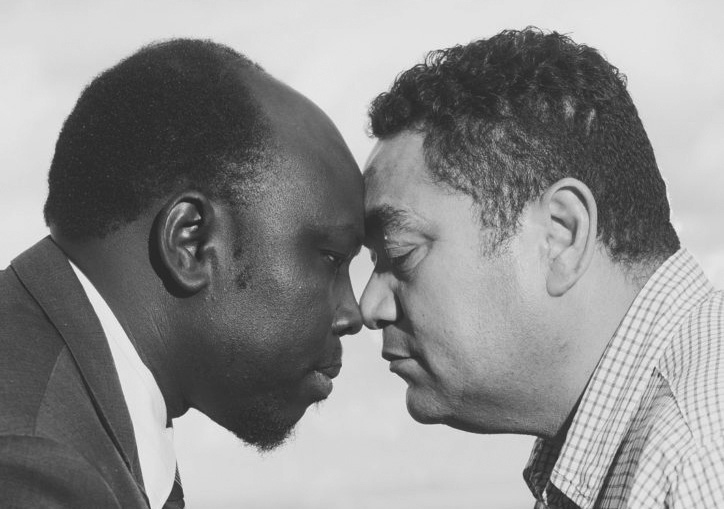 Many people from refugee backgrounds have made New Zealand their home. Their past may be in another country, but their present and future is here. This project is about those people. People who have shown extraordinary resilience in the face of adversity, emerging with determination.

New Zealand benefits enormously from resettling refugees. Former refugees make our country a richer and more diverse place to live and significantly contribute to New Zealand’s prosperity. Yet when people think of refugees it’s often in negative terms – poor, helpless, weak and often as a threat. They see them as a term ‘refugee’, and forget about the people behind the word. Who are they? What are their hopes and dreams? And what do they think about this country they now call home?

Many people forget that being a refugee is only a temporary classification – one stage in the journey to safety. It is not a permanent status but merely a label.

The Redefine Refugee project came about through the need to peel back that label, and remove the barriers and obstacles it creates in the path to resettlement.

The purpose of the project is to change the narrative, redefine the word ‘refugee’. Through the use of portraits and small fragment of information that provide a window into the lives of individuals, this project shows what happens after refuge has been found, the journey as a refugee has ended and the label has been dropped.

This is about what happens when refugees become Kiwis.

“I never had an ethnic background until I moved here, you see: That is just a matter of reference.”

The project eventually became a book and was also presented to the public as an exhibition part of the Auckland Festival of Photography 2016.

MORE WORK IN THIS SAME CATEGORY 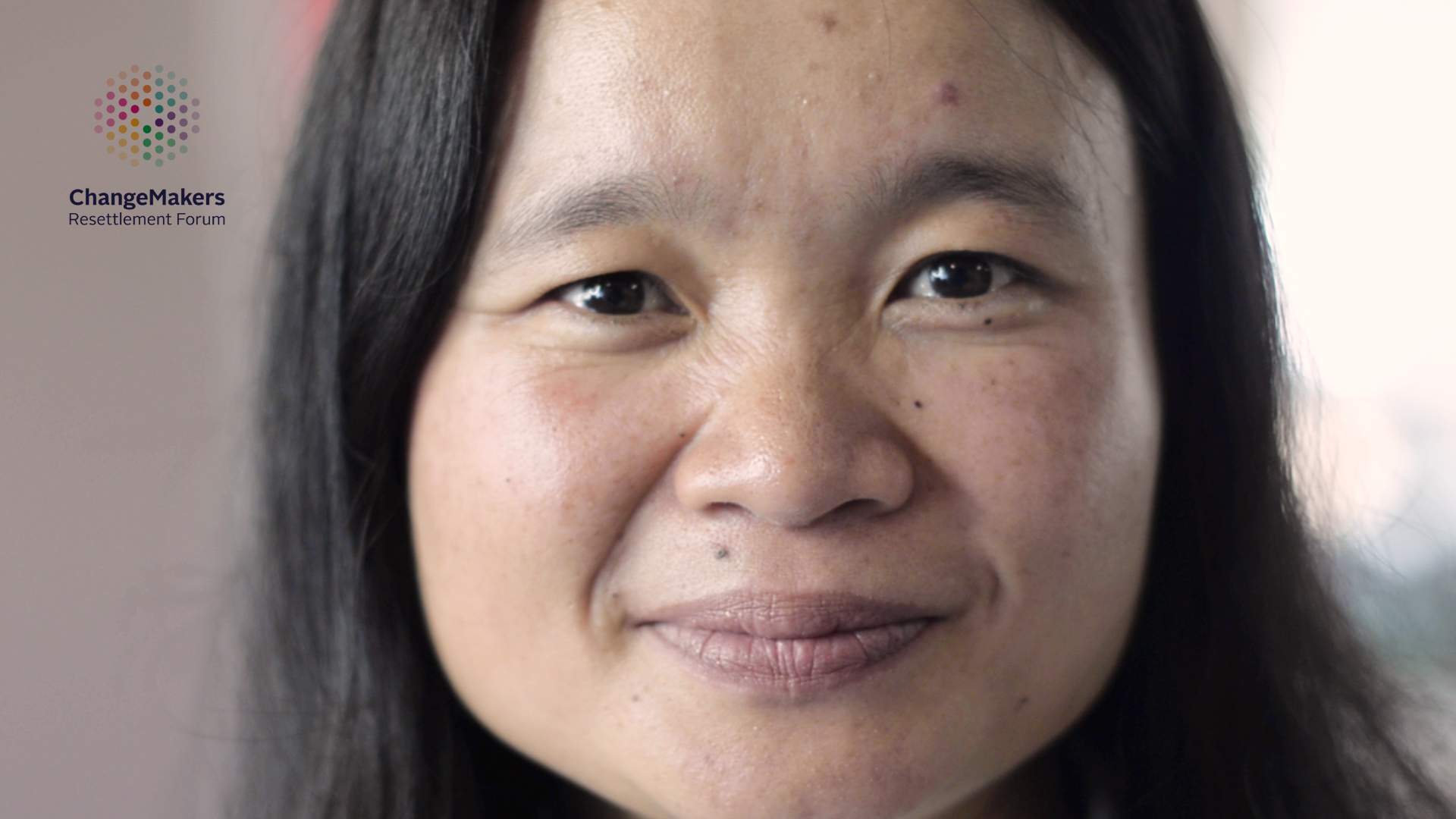 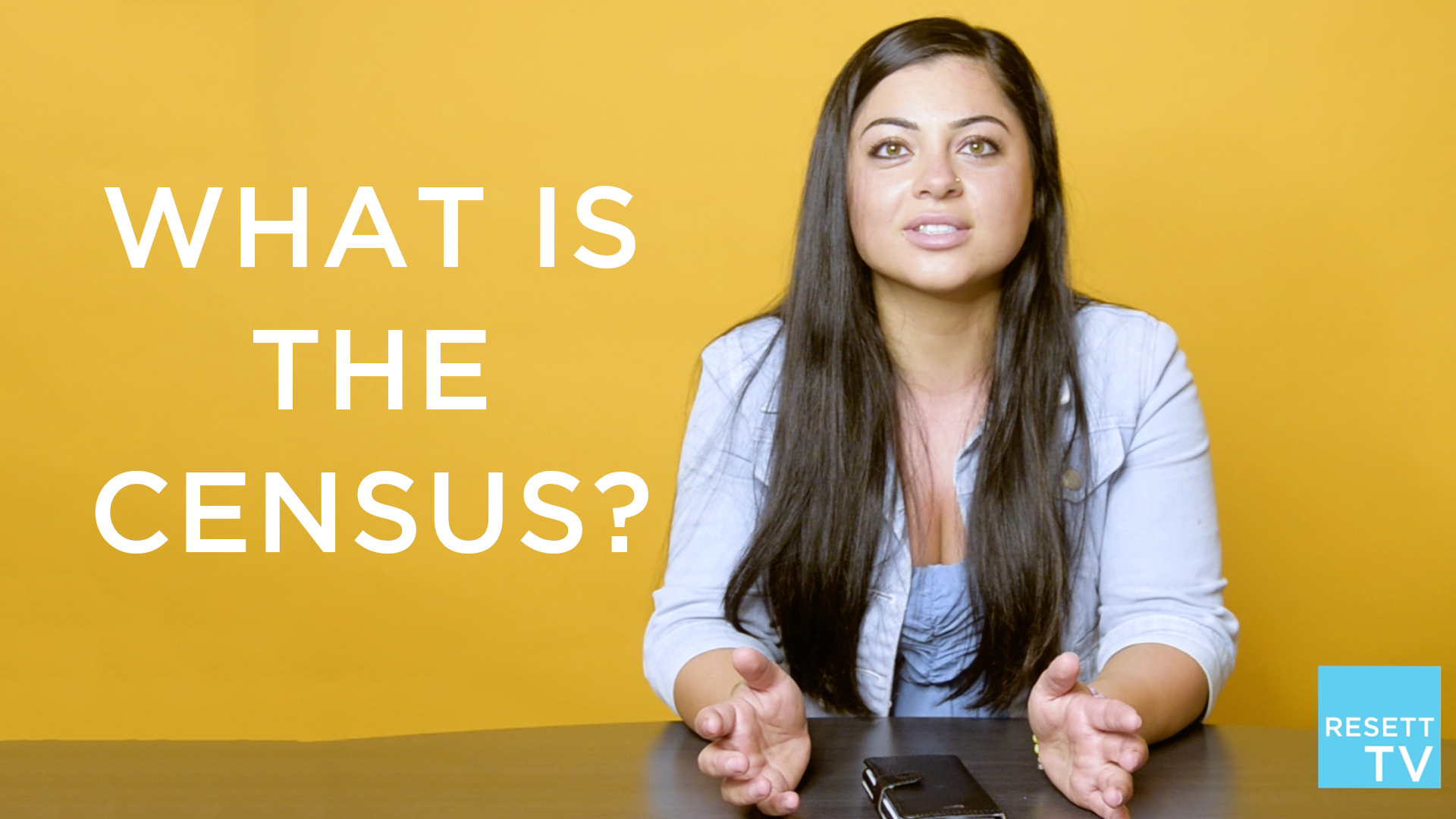 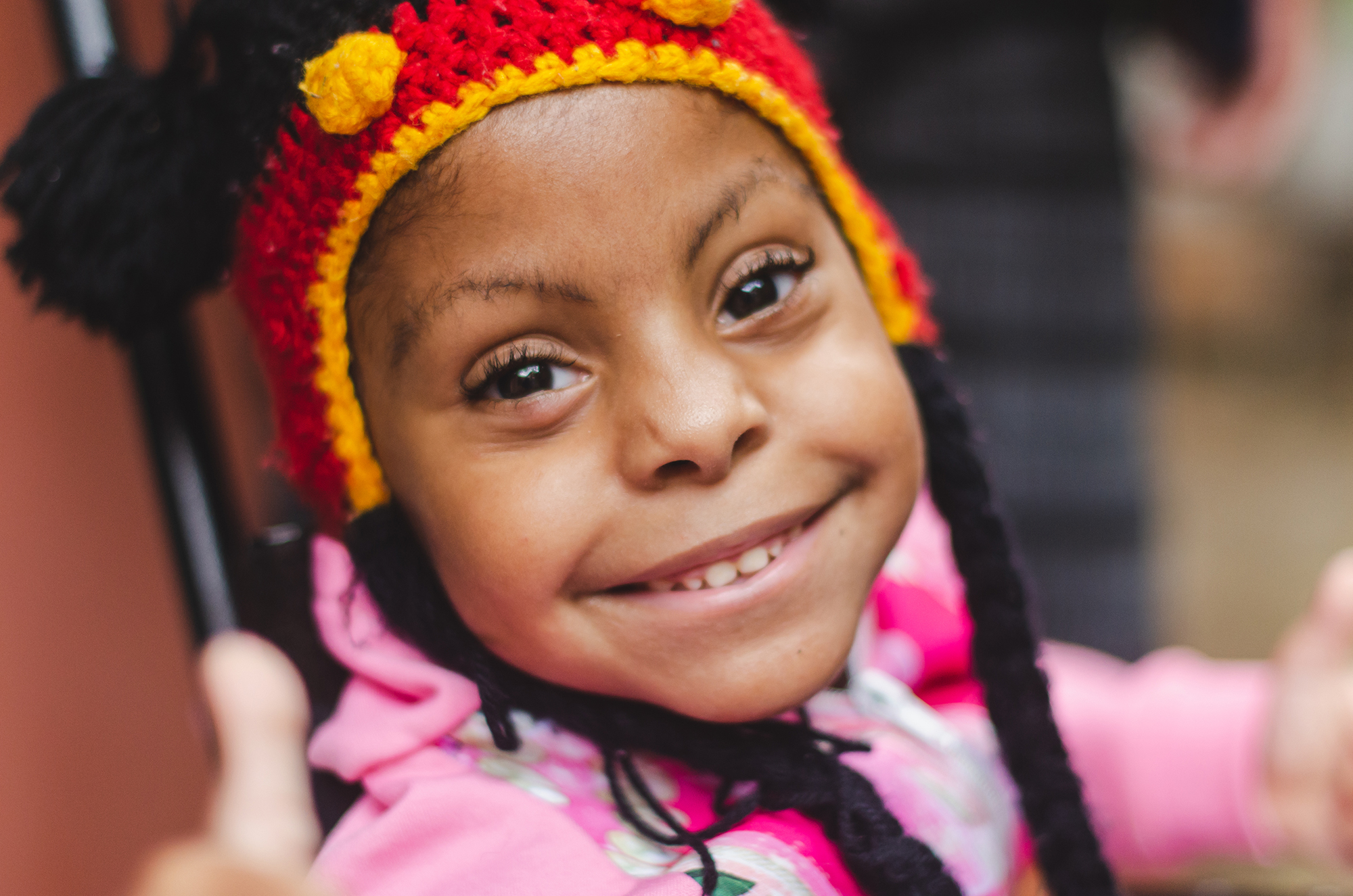 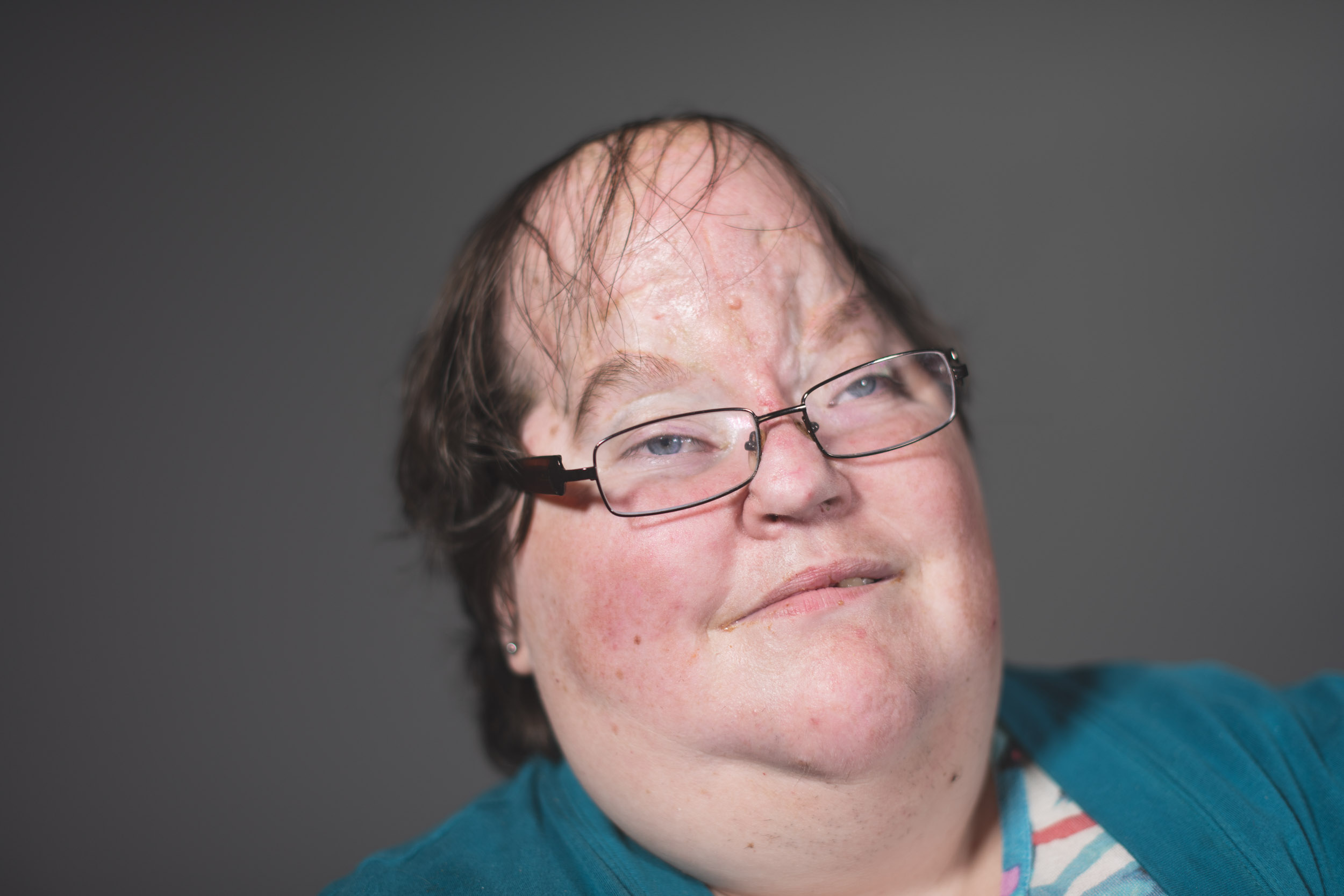 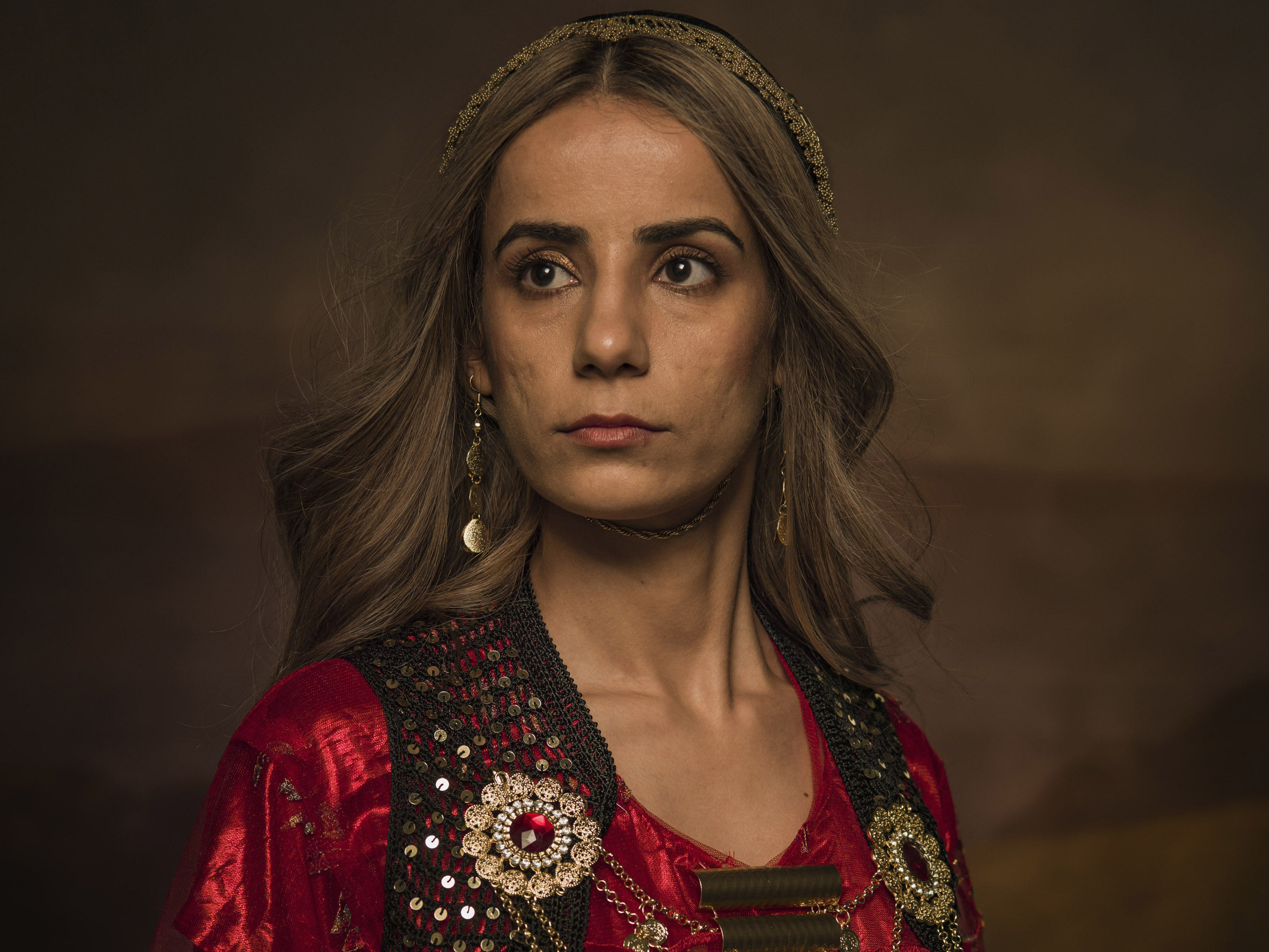 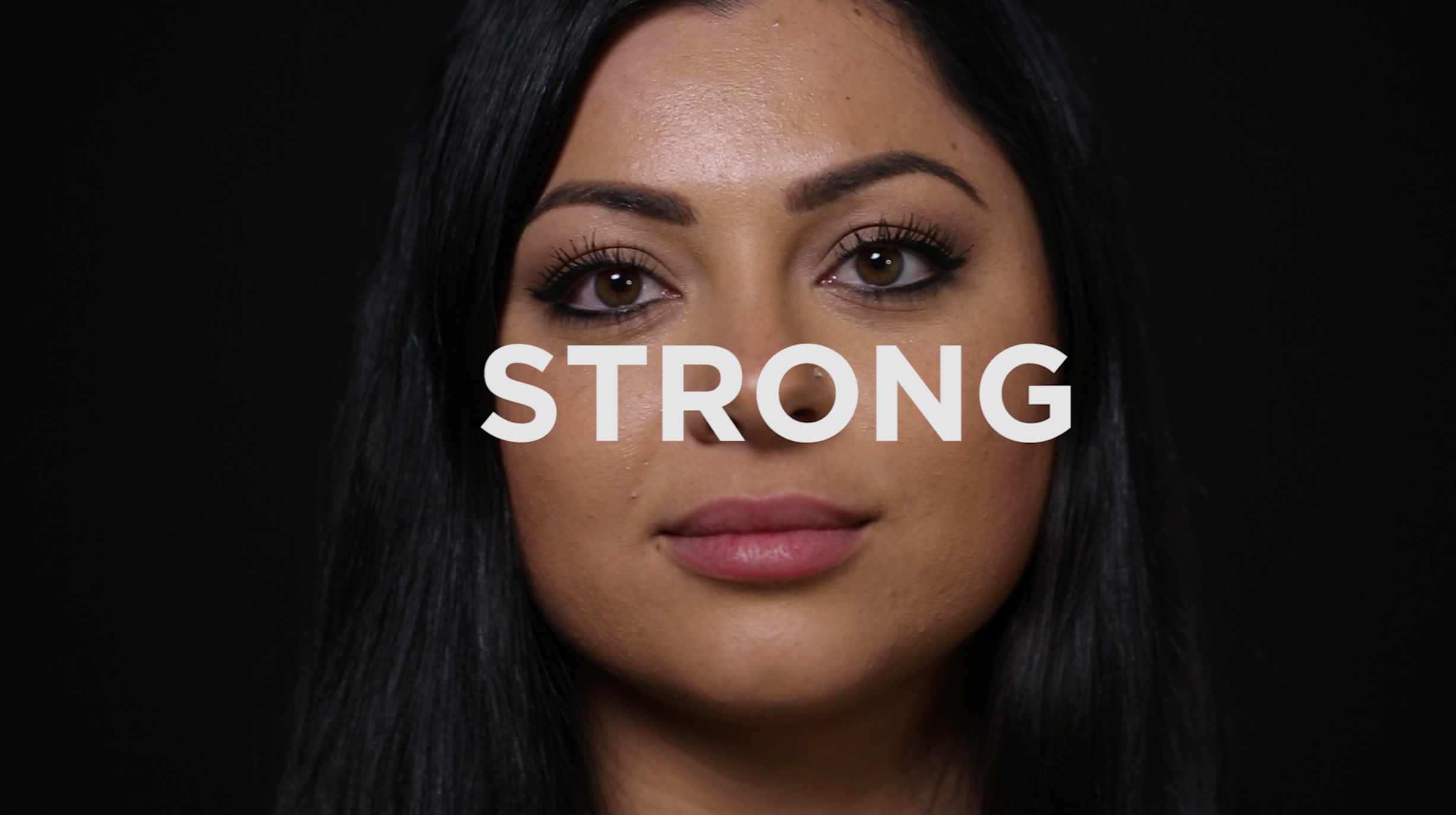 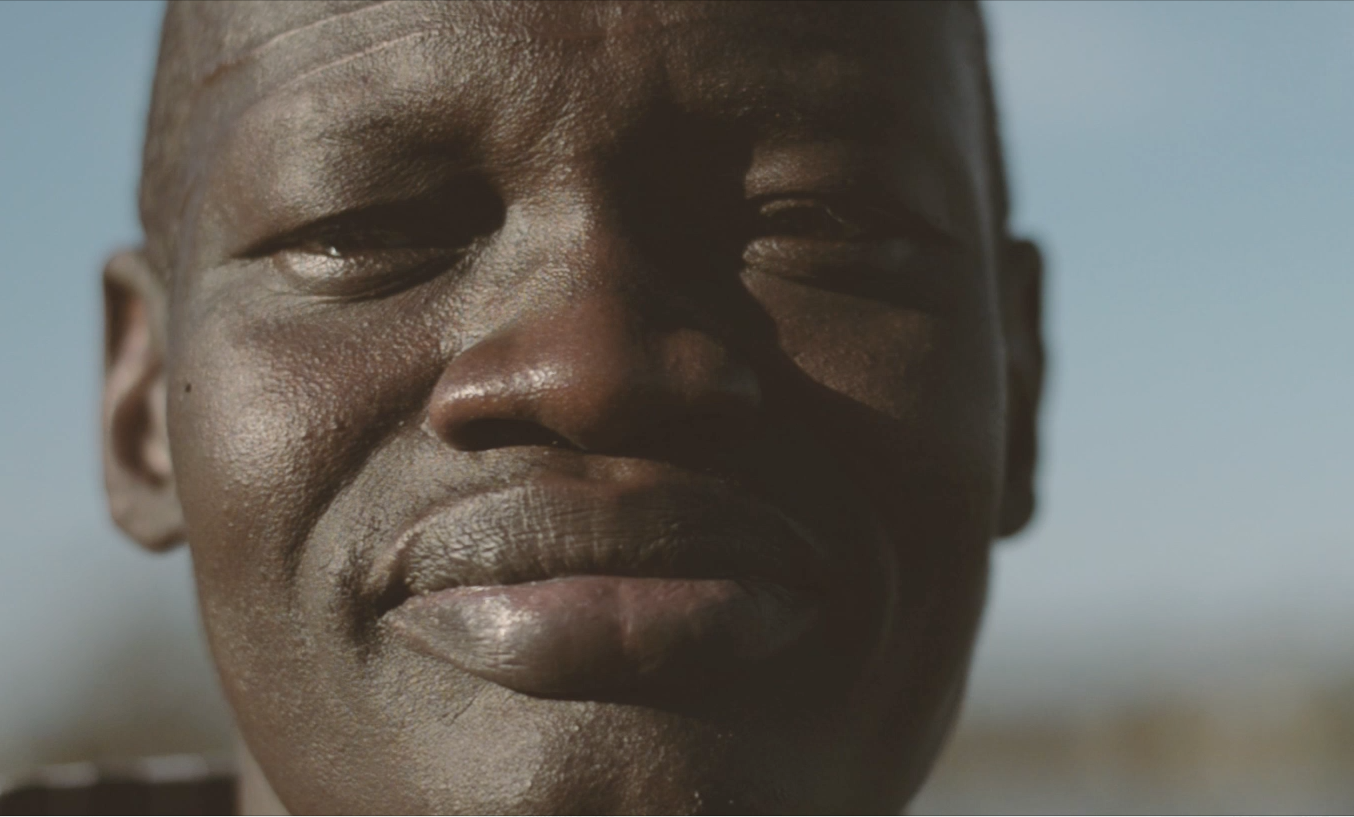 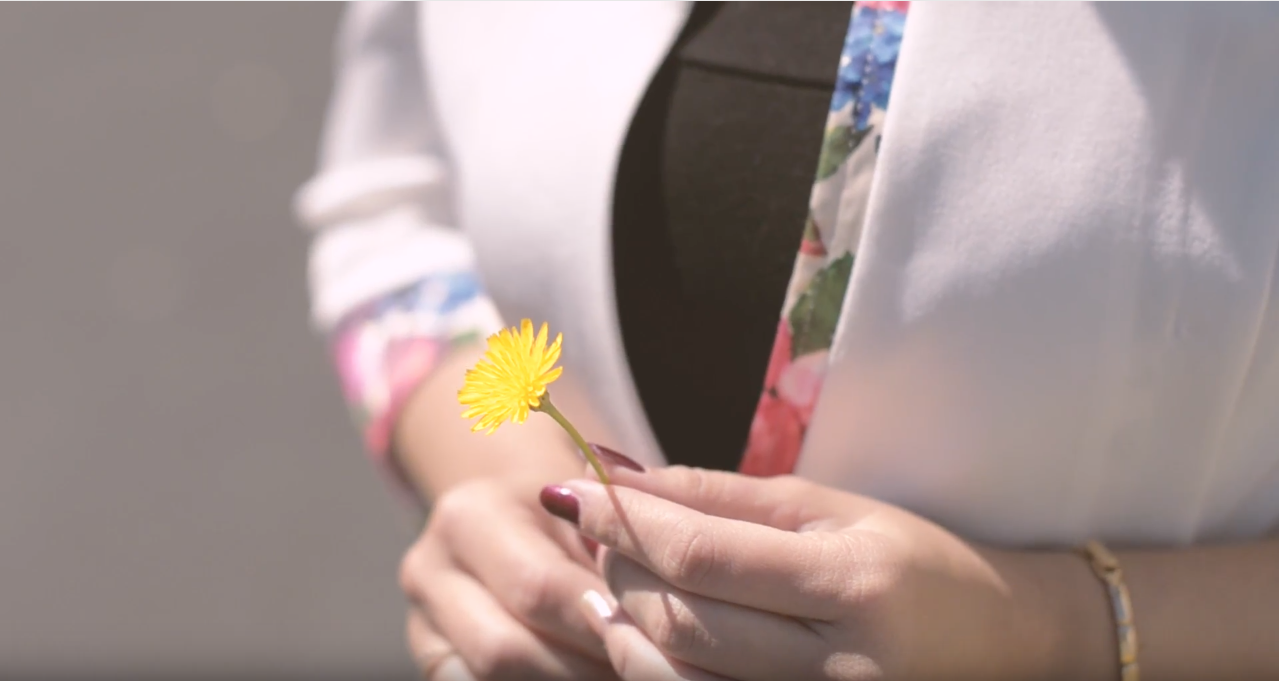 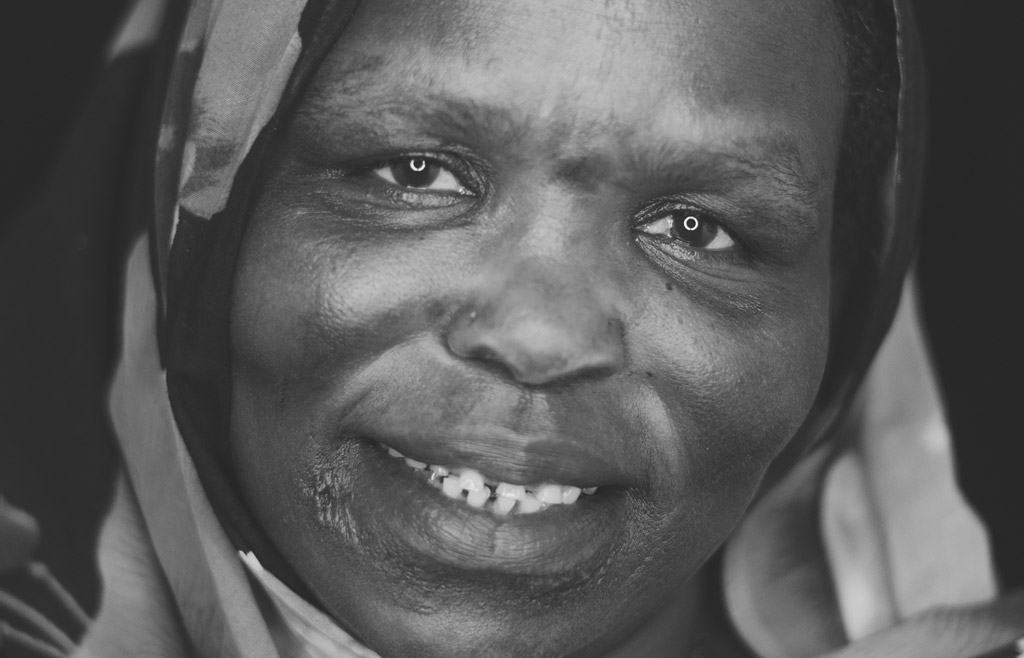 Beyond Refuge – Resettlement Stories in Auckland 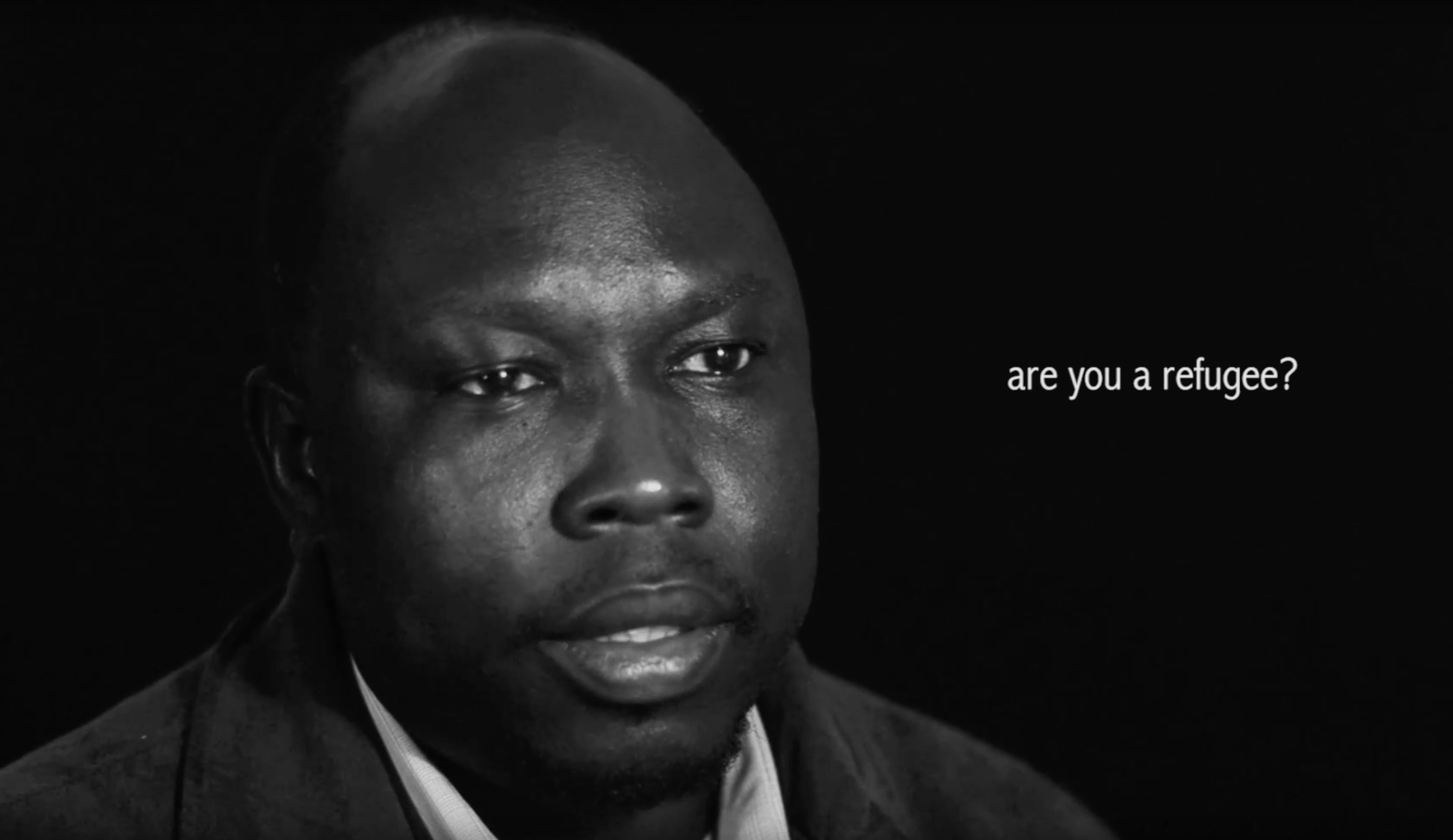 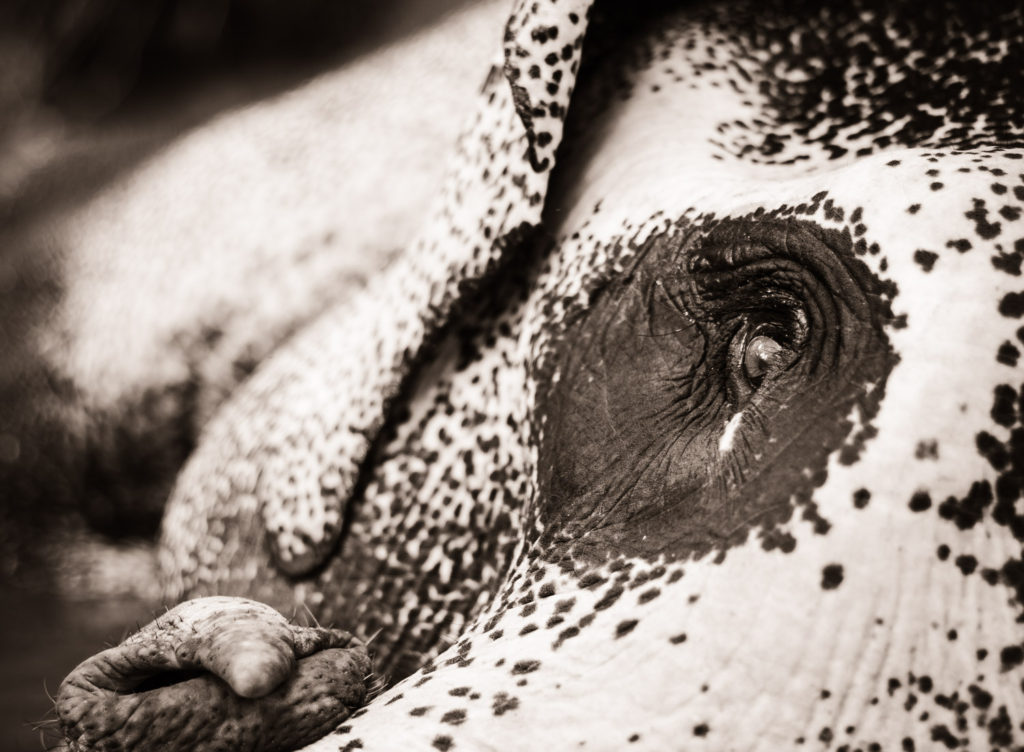 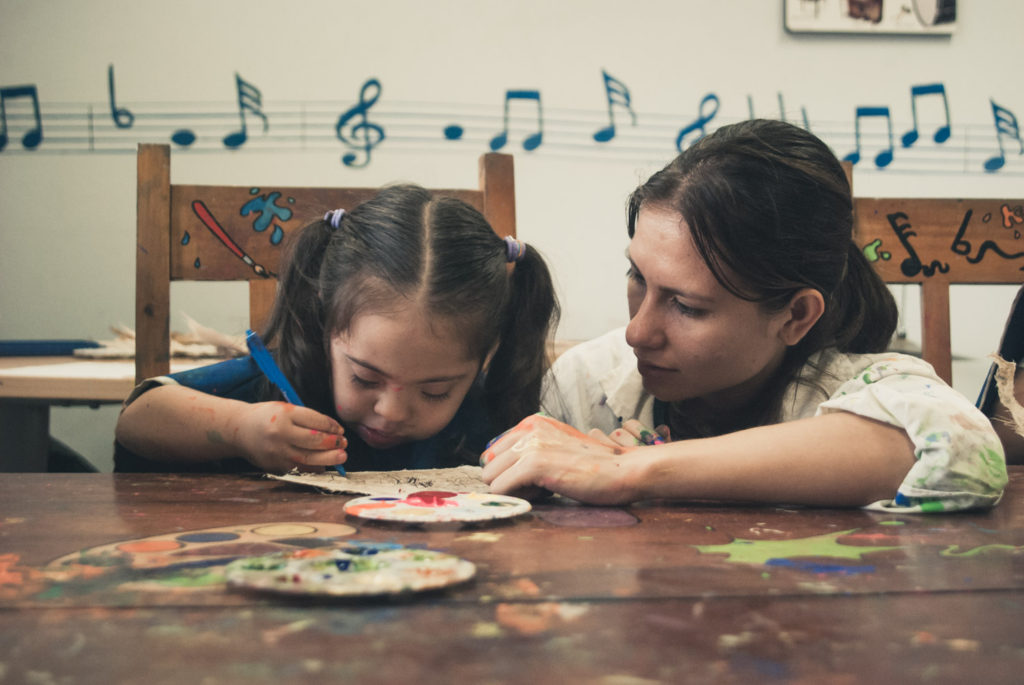 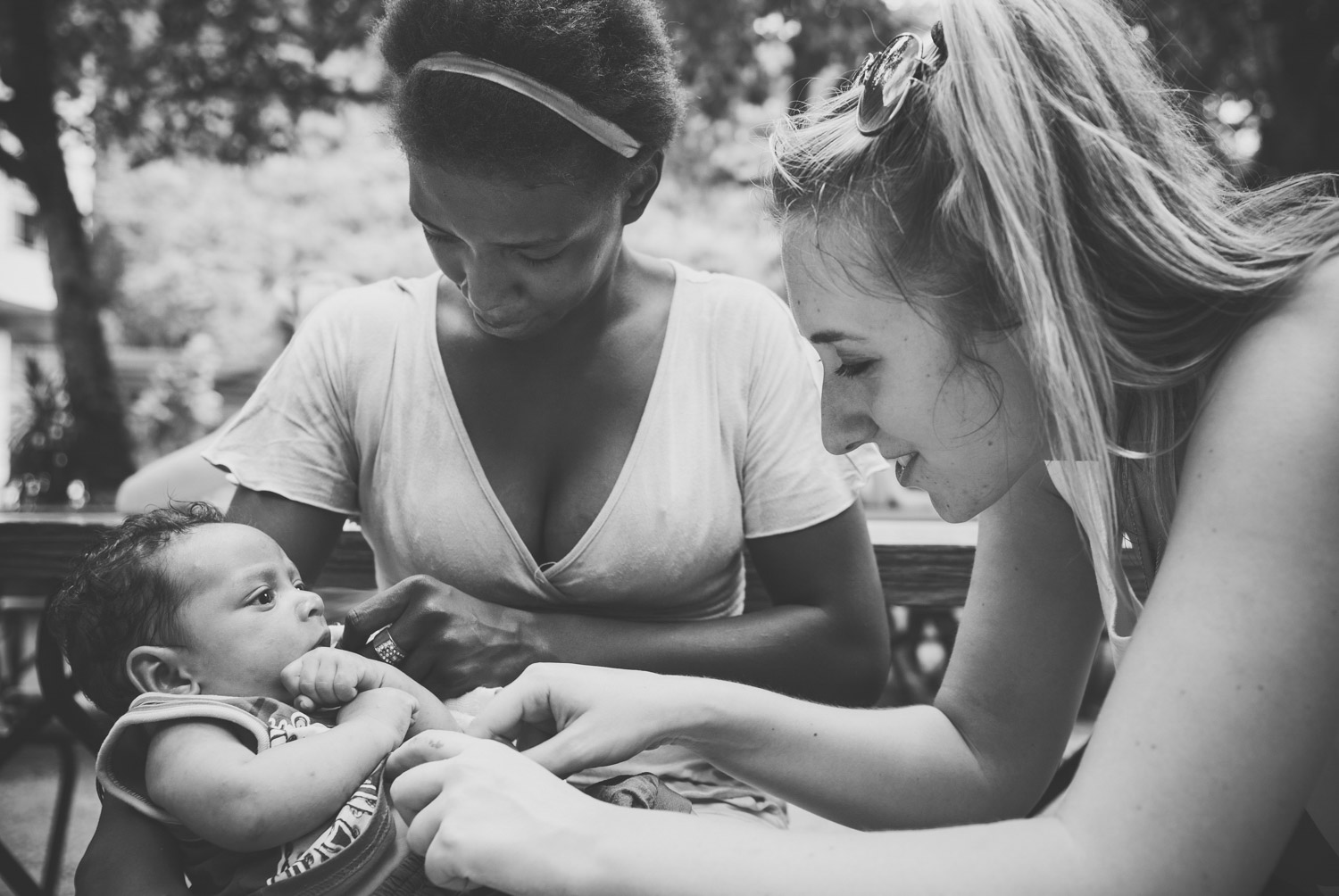 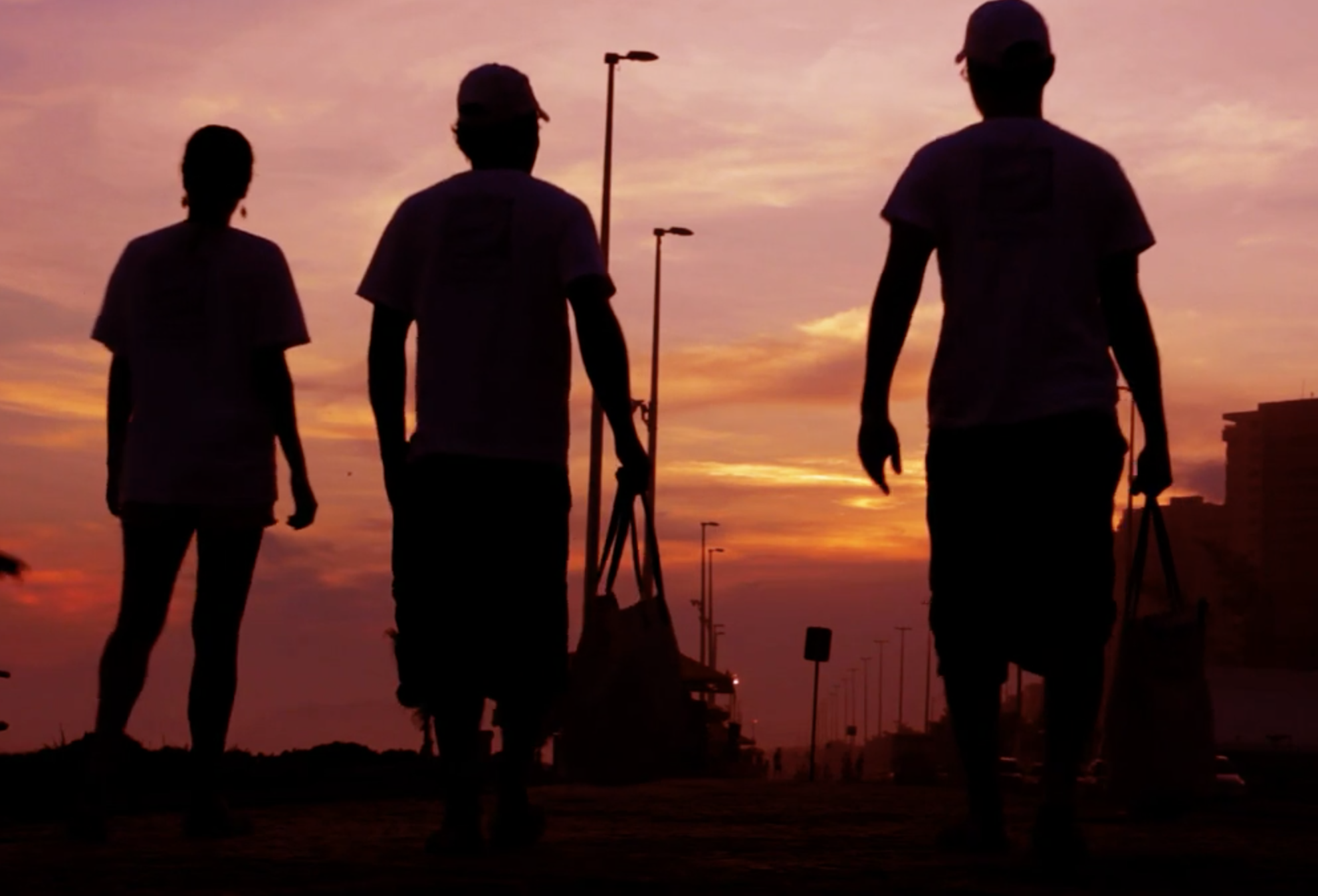